The Endless City follows the first six conferences organised by the London School of Economic’s Urban Age project. The project is an ongoing investigation into the future of cities. The book was co-authored and edited by Ricky Burdett, Professor of Urban Studies at the LSE, and Deyan Sudjic, Director of the Design Museum, London.

The Urban Age conferences – organised by the London School of Economics and Political Science and Deutsche Bank’s Alfred Herrhausen Society – centred on six very different cities. In Shanghai and Mexico City, the urban population is experiencing rapid growth and change, while Berlin it is coming to terms with shrinking expectations. The result was a sometimes passionate, always challenging and informed debate on how architects, urbanists, politicians and policy makers can constructively plan the infrastructure and development of the endless city, to promote a better social and economic life for its citizens.

The Endless City considers the impact of the built environment on social inclusion and quality of life in the six cities explored in-depth, by way of essays, data sets and comparisons. The cities highlighted in this volume are New York City, Shanghai, London, Mexico City, Johannesburg and Berlin. From 10% living in cities in 1900, 50% in 2007 and a predicted 75% of the population living in cities by 2050, the book addresses key concerns of an ever-increasing urbanised population.

I worked on copy-editing and proofing the many different contributions, after initially being involved with several of the newspapers that were produced for each of the Urban Age conferences. Initially being invited to step in someone’s shoes for a newspaper because she went on maternity leave, I ended up working with Ricky and Dejan and the rest of the team for about two years, and then on several newspaper after the book came out. I also worked on the sequel, Living in the Endless City .

The book was published by Phaidon, and designed by Atelier Works. It counted 512 pages and was launched in 2007. 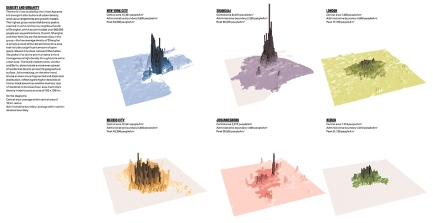 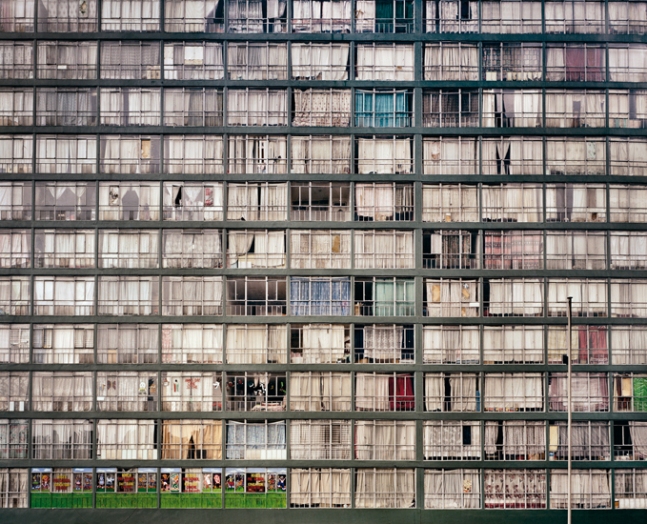