Having worked on a previous publication in relation to Niek Kemps’ work (the catalogue for his solo show at the Van Abbemuseum in Eindhoven in 1992), upon my move to London in 1996, I set out to translate his collected writings. This followed an installation of Niek’s work at Tramway in 1996, curated by Charles Esche.

After several years of tackling texts – which ranged from brief, poem-like approaches, to longer prose pieces – at a leisurely pace, the project accelerated in 1998 with several intense weeks in Wenduine, where Niek lived most of the time. Charles came over, and so did Otto Berchem, who – as an American having lived in Holland for several years by then – scrutinised my endeavours from his perspective.

The book was eventually published by Black Dog and designed by Luc Derycke. It was an excellent project to sharpen my translation skills with, as it wasn’t so much about literal translations, but about grasping the meaning in a more poetic way.

For more information on Niek’s work, please check his website. 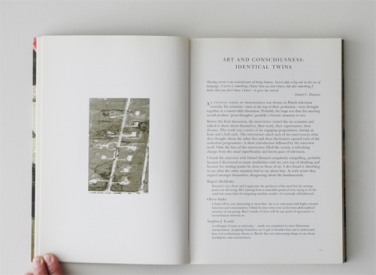 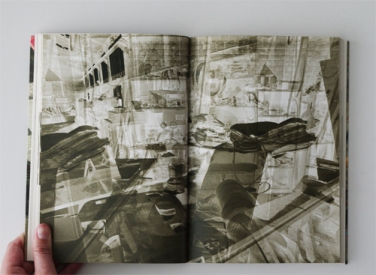 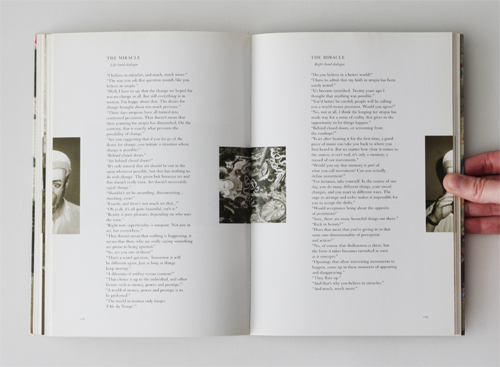