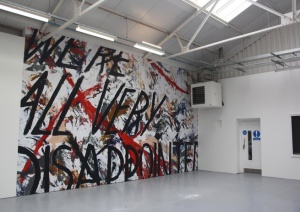 Marking its 65th anniversary, selectors Marvin Gaye Chetwynd, Enrico David and Goshka Macuga have chosen works by 55 of the most promising artists emerging from UK art schools from 1,400 submissions. 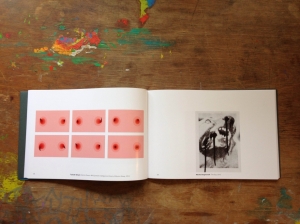 New Contemporaries Director Kirsty Ogg asked me to help copy-edit and proof this year’s catalogue. Alongside the usual introductions, it contains an insightful interview by Kirsty with Enrico David.

Following the launch in Liverpool earlier this year, the exhibition will open at the ICA in London late November. The catalogue is due in October.